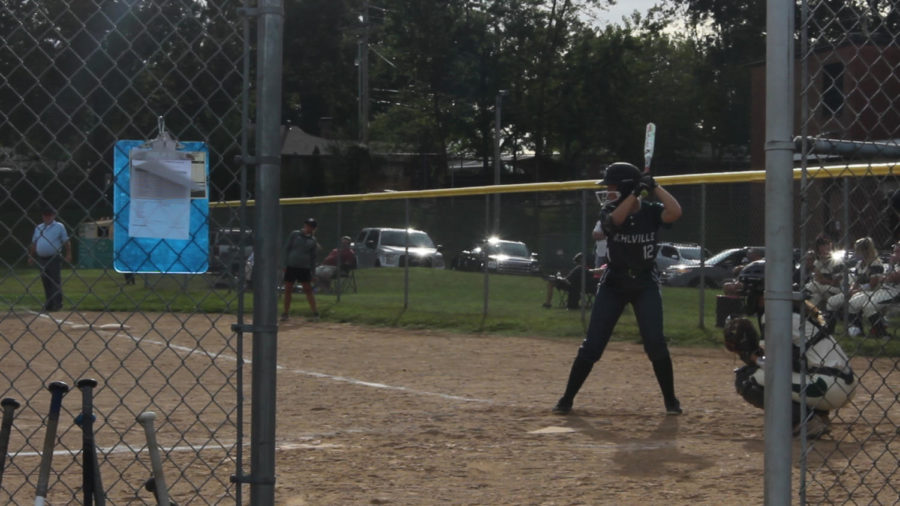 While the girl’s softball team finished with a 3-17 record, it’s an improvement from last year’s winless season. Those three wins came in the form of an 8-5 victory against Parkway Central, a 17-16 shootout against Pattonville and a 16-1 hammering of Nerinx Hall.

Freshman Emily Vassolo led the team in batting average with an impressive .473 along with 14 RBIs. Not far behind were junior Jenna Benson and sophomore Emilee Goebel, both just under a .400 batting average respectively.

The teams’ only two home runs came from senior Hope Haller, who also had a .300 plus batting average.

Despite having a small team at first glance, they will keep the majority of their players for next season, losing only four seniors.