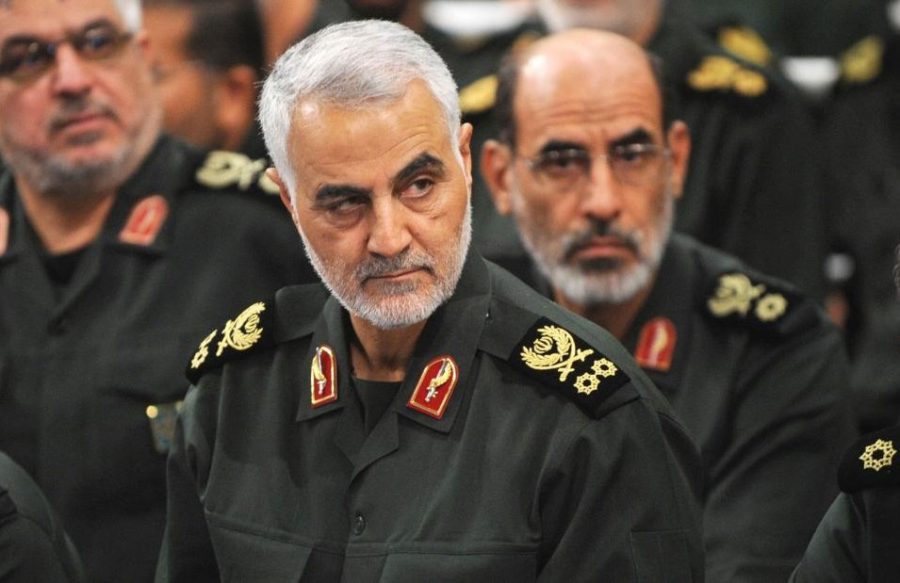 Commander Qasem Soleimani was killed in a drone strike on January 3, 2020. Photo courtesy of CNN.com.

Tensions between the United States and Iran have been high for years, but things may now be heating up even more in the Middle East.

According to the Pentagon, US President Donald Trump authorized a drone strike that assassinated Qasem Soleimani, a top Iranian military commander. The drone strike occurred on January 3, 2020, at Baghdad Airport in Iraq. This assassination marks a major escalation in an already volatile situation between the US and Iran.

Soleimani was recognized nationally and was seen as Iran’s second most powerful figure, only behind Supreme Leader Ayatollah Ali Khamenei. Soleimani was the leader of Iran’s Quds Force, which handles covert international operations and has been involved in missions in Iraq and has also assisted Syria in fighting rebel groups in the country’s ongoing civil war.

Soleimani was said to be the mastermind behind Iran’s operations throughout the Middle East and was seen as a national hero in Iran. President Trump, however, has denounced him as a terrorist and stated that he had “killed or badly wounded thousands of Americans … and was plotting to kill many more.”

Five days after the assassination of Soleimani, Iran retaliated and launched missile strikes at two American air bases in Al Asad and Erbil, just west of Baghdad, Iraq. According to NPR, the Pentagon has reported that 64 US soldiers suffered traumatic brain injuries, but there were no deaths.

While many Americans have worried that this may be the beginning of war with Iran, it seems that this act of retaliation by the Iranian government could simply be a ruse to appear strong for the Iranian people. US and European government sources said that the Iranians may have intentionally missed the US air bases in order to avoid any casualties and to de-escalate an already heated situation.

Since these missile strikes, there has been no further US retaliation and the tension between the two nations seems to have died down for the time being.