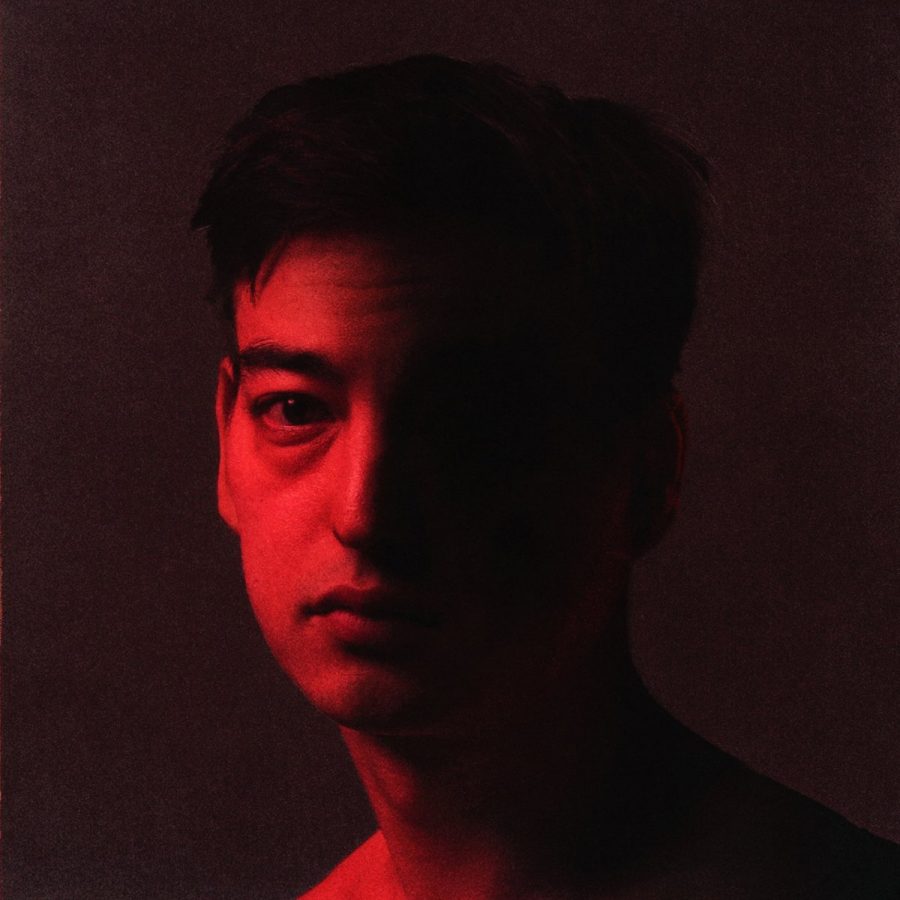 Joji’s new album Nectar had me for a moment but lost my interest after multiple listens. Even though it has some very interesting songs they’re shrouded in a cloud of mediocre slow songs that didn’t need to be in this album. It’s 18 tracks of mostly bare, stripped back, piano led songs.

Nectar’s highlights are very high, having much more interesting direction and composition. There are tracks that are in between being likable and unlikeable, one song being Tick Tock. The instrumental is interesting and groovy, but it doesn’t stray far enough from the album’s standard slow atmosphere. It leaves me wanting more from it. However, in a slew of more unamusing tracks, this becomes a highlight. The best song on this album is Run, and it’s next to two other great tracks. In this moment of these three tracks the momentum of this album kicks off, then falls back into monotony. Gimmie Love is the transitional track to Run and sounds beautiful. It sounds sonically very different from Run, especially its dramatic ending, but it fits. The mood is consistent and makes the transition smooth. Run boasts an amazing vocal performance from Joji with a powerful instrumental backing it. It’s an emotionally driven song and the hits in instrumentation fit perfectly with the emotional highs. Sanctuary follows up Run, this track sounds immensely different, not dissimilar to Gimmie Love, and slows down the pace of the album but not in a boring way. This song has a groove and gives an otherworldly feeling. Joji’s vocals are exceptional at this point in the album, probably at its best here. It suits the song perfectly and feels meshed into the instrumentation. The rest of the album gets to be very forgettable and mediocre. The song High Hopes proceeds Sanctuary and the album gets boring again. The song is incredibly bare for something called High Hopes, it sounds defeating rather than positive. NITROUS starts off with a strange wavey synth that I liked and it gets a funky groove but it’s entirely missing something and just passes off as mediocre. Pretty Boy initially seemed like a throwaway track but adds a great contrast to the rest of a sad, slow album. The bass of the song grooves and resonates. The vocals are nothing special but fit the song well. It’s an entertaining track and feels like a nice break after so much of the same thing. It’s so oddly juxtaposed to everything else though and doesn’t really fit in the album. Following Pretty Boy, every track loses its momentum, and it just drags on.

I give this album credits for having some amazing tracks, but there’s just too much to sift through to get to the good bits. The highlights just get drowned out. I’d give Nectar a 6/10.