Acceptance and Advocacy: A Club Spotlight on the GSA 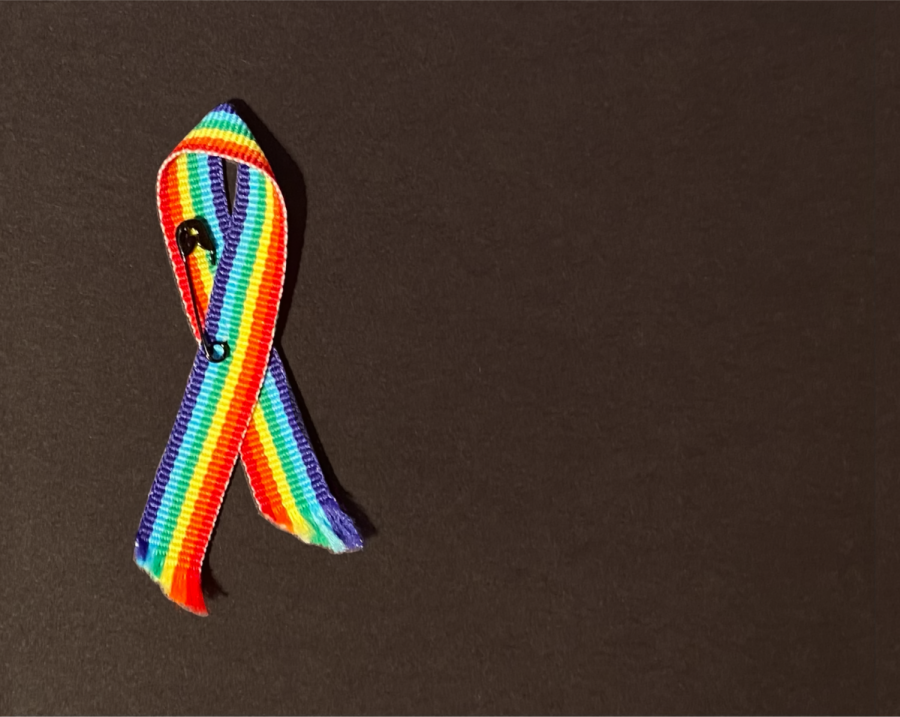 The pin students wear on the Day of Silence

The Gender and Sexuality Alliance (GSA) is one of the many clubs at Mehlville High School. Sponsored by art teacher Ariane Vagen and science teacher Kyle Farley, the club is a safe space for allies and members of the LGBTQ+ community alike.

“The club began before I started at Mehlville,” said Vagen, “it used to be called A Place for All and a couple of years ago we changed the name to GSA, which at that point was the Gay-Straight Alliance. But then this year we’ve changed the name to the Gender and Sexuality Alliance to be more inclusive.”

For Vagen, the mission of the club hits close to home.

“I have friends who belong to the LGBTQ+ community and I’ve seen their struggles, you know, just coming out being accepted and with healthcare and several other things so it’s just a topic that’s near and dear to my heart,” said Vagen.

Vagen describes the GSA as both a social club and an activism club. Leadership positions are taken by students to help manage the club and members always generate new ideas to work towards a more accessible school environment for people in the LGBTQ+ community.

The club has already made significant strides in achieving this goal.

“…Students at Mehlville High School used to wear different robes by gender when we went to graduation, girls would wear white and boys would wear green, but not everybody is just binary one way so instead of having to out students or make them uncomfortable, we got that changed to just the green robes for graduation,” said Vagen.

One of the main events that the club does each year is The Day of Silence, a day to recognize members of the LGBTQ+ community who have been silenced or are being silenced for their gender and sexuality. Students can choose to wear a pin and be silent for the day, whether they are a part of the community or not.

Organizing this event isn’t the only thing that the club does though, there are many activities inside and outside of school for students to advocate.

“We also hold a panel meeting where teachers and administration, even central office is invited to come and ask questions they might have to students and students can just talk about different things that are important to them, like using preferred names instead of deadnames, and make sure they’re using the right pronouns and things like that,” said Vagen.

Vagen hopes that a major event for this year would be to go to Jefferson City to lobby for LGBTQ+ rights in Missouri and in schools.

“Everybody is always welcome,” said Vagen.