The Most Hated Makes A Statement 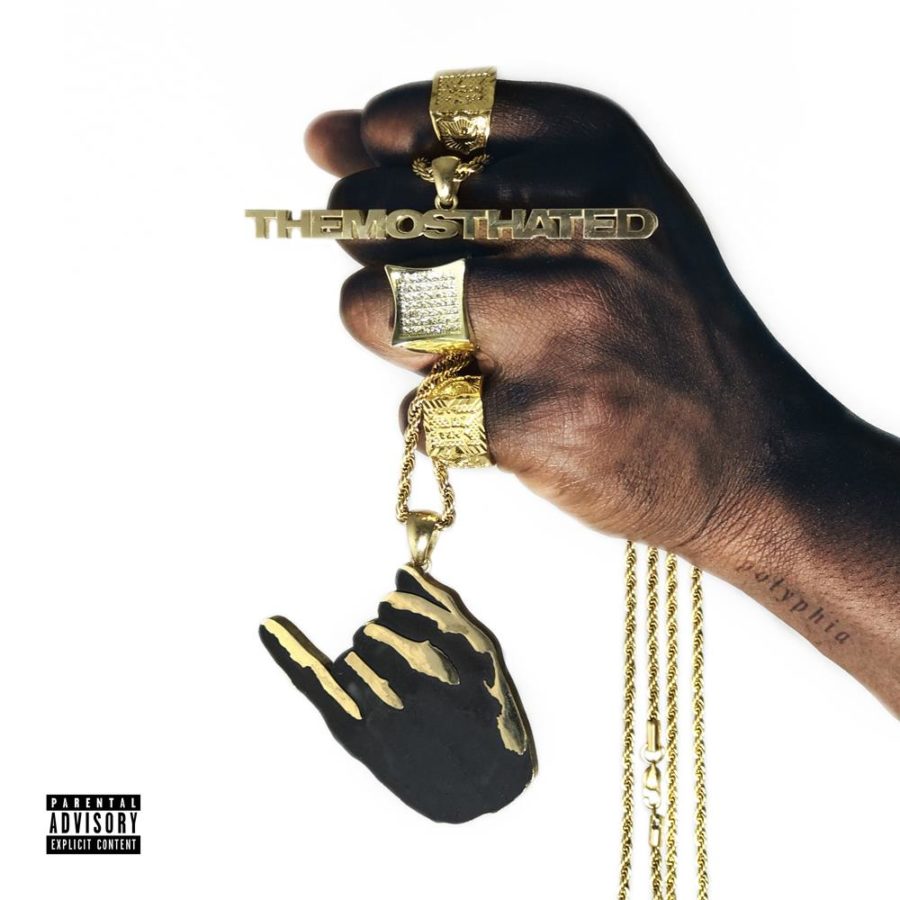 In July, Dallas instrumental-progressive band Polyphia released a promising EP, entitled The Most Hated, that delivers a bold new musical statement. The Most Hated pushes rock, pop, and progressive music into each other’s territories with unbridled tenacity in only six tracks.

Polyphia are at the forefront of a movement of guitar-driven music. They fuse their roots in progressive metal bands like Whitechapel and Born of Osiris with Allan Holdsworth’s brand of jazz and Nicolo Paganini-influenced classical melodies.

Most notably, they’ve added electronic influences into their sound. This innovation is due in part to the mastermind of much of the band’s work, lead guitarist Tim Henson.

The first track “Loud” delivers a subdued introduction that, much like the rest of their discography, crescendos into a melodic cacophony of different guitar techniques. One of the greatest feats of this EP is boldly embracing a new electronic sound, while managing to strip back some of the digital effects that were prevalent in much of their earlier work, especially on the guitars.

“Icronic” passes relatively insignificantly, with a similar structure but with memorable melodies. The introduction to the strongest track on the whole record is perhaps the most element on The Most Hated.

“Goose” kicks off with an almost unintelligible spoken introduction about concealing alcoholic beverages, which one can only assume was inserted facetiously.

The real song, however, displays why Polyphia are hailed as wunderkinds within the community of progressive music. A layered, complex, but accessible melody kicks off the song, but around the 2:10 mark, an exciting electronic buildup leads into a beautifully satisfying and simple melody, completely separate from the previous themes established. They begin reference synthesized moments from earlier in the track, then work back into something familiar, and then the song fades.

This is truly what makes Polyphia so excellent, mixing blazing fast guitars with simple melodies, various stylistic influences, and an uncanny virtuosity.

Overall, The Most Hated is an EP that’s worth anyone’s time as it mixes electronic elements of rock/metal, jazz, classical, and electronic music in a way that a great number of people can appreciate.